Showing posts from November, 2010
Show all

Pleased to Meet You 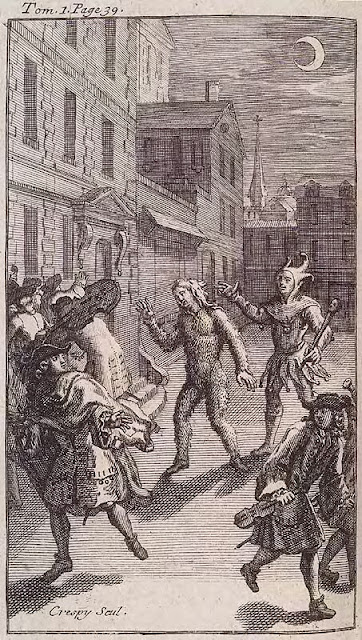 November 01, 2010
Scientists say God put taste buds in our lungs because He wants us to smoke tobacco . To save money, the Telegraph newspaper no longer uses proofreaders . The Burmese jungle teems with sneezing monkeys that look like Michael Jackson in his later stages . Gruesome thought: could they be Jacko-Bubbles hybrids ? Recall the rumors of a secret laboratory in the caverns beneath the Neverland ranch. I will report back once the results of DNA tests are in. Ghoulish Russian bears are digging up and eating corpses in graveyards : "In Karelia one bear learned how to do it [open a coffin]. He then taught the others," she added, suggesting: "They are pretty quick learners." When I observed “ bears are capable of crimes more heinous than stealing picnic baskets ,” I had no idea just how horrible they were. Russian “yetis” declare war on bears , and who can blame them? Some people think the Russian yetis (also known as Almasti) are actually Neanderthals .
3 comments
Read more
More posts