Showing posts from March, 2015
Show all

Progress in the UK 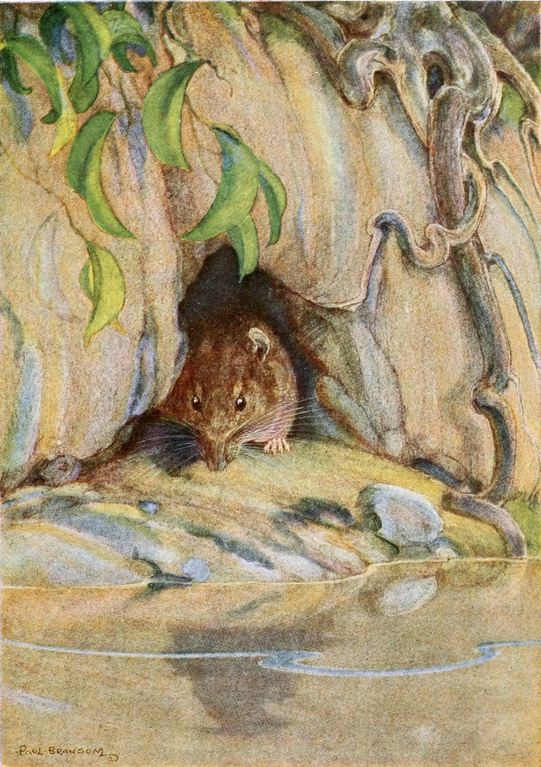 The UK Green party wants to give rodents human rights . If the Greenies’ plan is enacted, then cats who kill mice would be charged with murder, creating a market for feline-defense lawyers, which would benefit the economy (if one believes the logic of  Prof. Paul Kroogman et al.). Surely at some point Glasgow U. would rename a building after Ratty the Water Rat. I imagine many other ridiculous things happening as well, they always do.
4 comments
Read more

Campus buildings named after Adam Smith, James Watt, and various other inconsequential “dead white men” will be renamed after women and blacks, Glasgow University has announced . I don’t know who they will honor, but one deserving black did occur to me: Cotton Watts, a comedic genius some believe is one of James Watt’s distant descendants. This revisionism is supported by Nicola Sturgeon, a Glasgow U. graduate and current leader of the Scottish National [sic] Party. According to her, the initiative is “hugely important…Women have done great things and fantastic things, but you struggle to find the evidence of that.” Finding that evidence is a struggle. It’s almost as if it doesn't exist.
3 comments
Read more
More posts