Showing posts from April, 2011
Show all

April 25, 2011
I spend the morning in Bihar, photographing the poor and lawless state’s various large ditches. (Expect to see some of the images in my forthcoming book, Various Large Ditches of the Third World .) In the afternoon I join Bihar’s Governor Devanand Konwar for lunch. We discuss the  plans to build toilets throughout Bihar , so women and girls no longer have to “defecate in the open.” I warn him giving in to one demand only encourages women to make more demands. He insists on moving forward, saying the toilets will be installed by the year 2135, at least if everything goes according to schedule.
2 comments
Read more 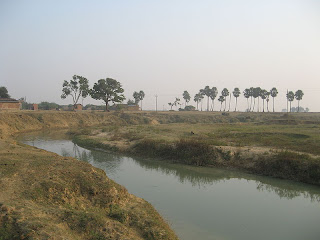 I get word of the Greg Mortensen scandal while visiting the Tieraufstapelung Academy, a school I founded in the poor and lawless state of Bihar which teaches wayward girls the ancient art of animal stacking . It’s sad the deceptions of a man I've never met cast doubt on my legitimate travel accounts and charity work, but that’s the world we live in now.
2 comments
Read more

April 14, 2011
In a lengthy treatise I have not read, Bradford W. Scharlott ( journalism professor, potential sex offender )  argues Sarah Palin faked the pregnancy and birth of her fifth child , of whom she is actually the grandmother. It’s an interesting theory. A more interesting theory: what if Sarah Palin traveled back in time, to give birth to Barack Obama? It would explain why he’s gone to such lengths to conceal his long form birth certificate. We know for a fact, courtesy of the FBI,   USG recovered crashed flying saucers .   Lt. Col. Philip J. Corso  has stated the craft were not spaceships from other planets, but  time machines from the future . Corso, I just realized,  kind of looks like  Brad Scharlott. How many layers are there to this thing?
3 comments
Read more 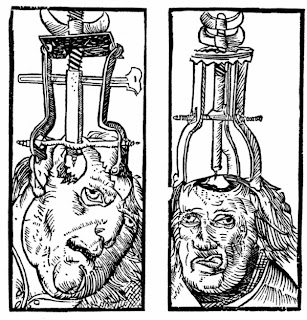