Showing posts from July, 2014
Show all

In the Blue Room 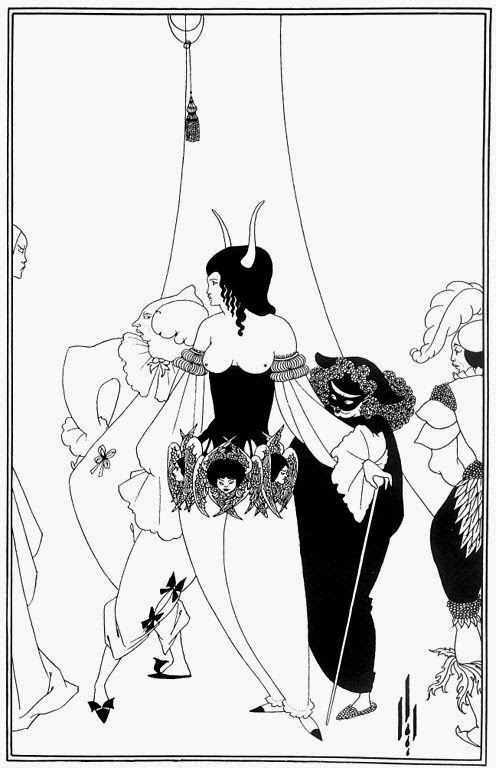 I’ve been trying to be concerned about this whole Ebola thing , unfortunately “Ebola” sounds like the name of an R&B band who plays Thursday nights at the Horseshoe Casino in Cleveland (“Dance the night away to the smooth, soulful sounds of Ebola! Free parking, no cover.”), which incapacitates my admittedly underdeveloped concern faculties.
5 comments
Read more 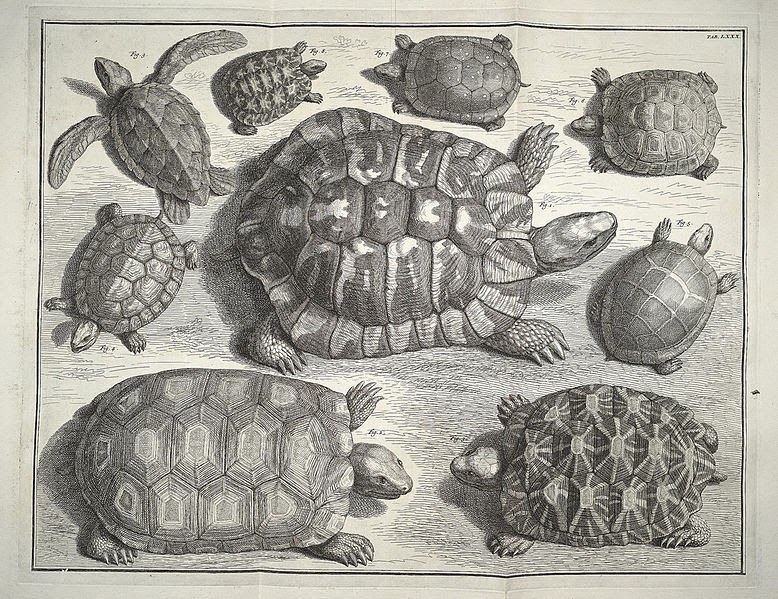 A reader named Garland forwards an incredible story from Uganda : In a bizarre incident in Nebbi district, a policeman says he was attacked by an aggressive tortoise at his home.  Charles Onegiu, who is attached to Ndew Police Post in Ndew sub-county, says he was in his grass-thatched hut sipping away on a cup of tea when the incident happened. The tortoise crept in and when Onegiu tried to scare it off, the hard-shelled creature appeared unfazed, and instead turned aggressive. The policeman, who had just returned home after a long field day training crime preventers, tried to wave off his unwanted visitor.  “I tried to scare it but the tortoise became very aggressive. I took a stick to chase it but it instead became more violent making me to make alarm. “I immediately picked a plastic chair to hit it. It then got out of the hut and moved towards the latrine as people rushed to my rescue,” he told New Vision.  The shaken Onegiu then instinctively reached for his firearm an
6 comments
Read more
More posts