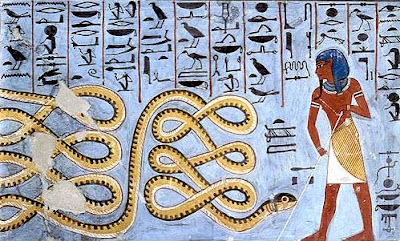 Scientists say the asteroid Apophis could crash into the Earth in 2036. The impact wouldn’t end life as we know it (Apophis only weighs 46 million tons), but damage would be significant, particularly for those foolish enough to get between the asteroid and its chosen landing place.

Luckily for Earth, the Chinamen are sending a solar sail powered spacecraft to intercept the celestial boulder. Shengping Gong of Tsinghua University in Beijing explains: “When the asteroid gets within range, the spacecraft will spray it with melamine tainted milk, then bombard it with an assortment of lead contaminated gewgaws . If that fails to deter, the craft will crash into the asteroid, deflecting it.”*

And if that doesn’t work?

“If that doesn’t work, we will put pee-pee in your Coke.”

So there you have it.

*Mr. Gong’s lack of a stereotypical accent surprises me, too.