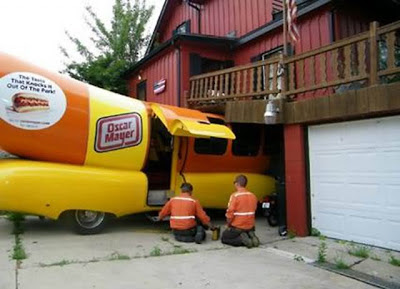 
deputy editor of The Wall Street Journal's editorial page. His weekly column, "Wonder Land," appears in The Wall Street Journal each Thursday. Mr. Henninger was a finalist for a Pulitzer Prize in editorial writing in 1987 and 1996, and shared in the Journal's Pulitzer Prize in 2002 for the paper's coverage of the attacks on September 11. In 2004, he won the Eric Breindel Journalism Award for his weekly column. He has won the Gerald Loeb Award for commentary, the Scripps Howard Foundation's Walker Stone Award for editorial writing and the American Society of Newspaper Editors' Distinguished Writing Award for editorial writing. A native of Cleveland, Mr. Henninger is a graduate of Georgetown University's School of Foreign Service.

I'm reminded of what Keynes observed about Bertrand Russell: “Bertie in particular sustained simultaneously a pair of opinions ludicrously incompatible. He held that in fact human affairs were carried on after a most irrational fashion, but that the remedy was quite simple and easy, since we all we had to do was to carry them on rationally.”