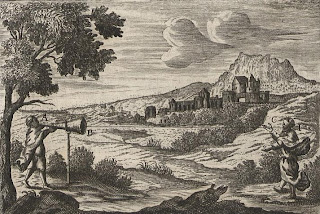 After carefully studying the pufferfish, a group of unnamed scientists concluded humans “may eventually” evolve beaks. I think humans may eventually evolve elephant-like proboscides, allowing continuous snacking from the fast food bag while eyes and fingers are occupied by screens and buttons. Admittedly, I can’t back up my theory with any sort of aquatic animal.
science