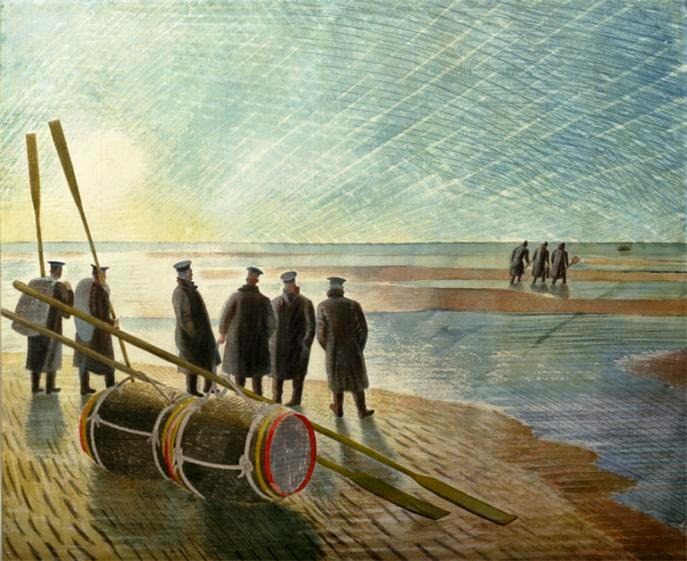 A Handbook of Greek Mythology, by H.J. Rose.  A scholarly and wide ranging overview, concisely and skillfully written. Do professors like Rose still exist?

Kill or Get Killed, by Col. Rex Applegate.  The classic guide to "riot control techniques, manhandling, and close combat". Full of information I look forward to applying in 2015.

Lord Byron’s Foot, by George Green. His poems are funny, he’s the contemporary master of ekphrasis, his references range from Pindar to David Lee Roth.

The History of Atlantis, by Lewis Spence. Originally published in 1923, it’s still the most intelligent and evenhanded history of the lost continent I've ever read.

The Opposing Shore, by Julien Gracq . An aristocrat from the mythical country of Orsenna must choose between waiting for catastrophe or hastening its onset (unless it’s not really a choice, and the catastrophe already happened and is merely unrecognized).