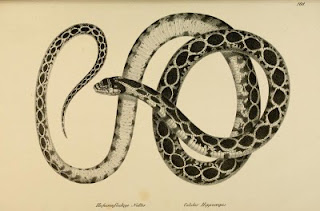 A snake sabotaged electrical transmission lines in the Philippines, blacking out power to the entire province of Bohol. At this time the snake’s motives remain undetermined.

In California, a snake and his teenaged accomplice robbed a Walgreen’s in broad daylight; the pair then escaped on a “baby blue BMX bike”.

Alki Family Fun Day in West Seattle was almost spoiled after an 11-foot albino python attacked a fat woman. At this time who ended up eating whom remains undetermined.

In Melbourne, Australia, a 5-foot long python was spotted lurking outside of a McDonald’s. The python, named Boris, was quickly wrestled into submission by a pair of concerned citizens before he could attack any fat women, rob the McDonald's, or sabotage any power lines.

Whether or not we are on the verge of some sort of snake crisis remains undetermined.