July 16, 2007
A bipartisan group of senators (the worst kind) is proposing the government provide health insurance for those children who not entirely poor, but aren’t entirely middle class either. These posturing windbags think it so vitally important they are willing to tax just smokers to pay for it, by raising the already unconscionably high taxes on cigarettes by 61 cents per pack. Given how tubby American children are these days the logical solution would be to tax junk food. Such a tax would in itself bring health benefits by reducing the amount of fattening swill the little piggies ingest.

Fortunately our deranged president has promised to veto this monstrous piece of legislation (sometimes, as the old Irish saying goes, even the thickest Echidna-bird finds a hazelnut). 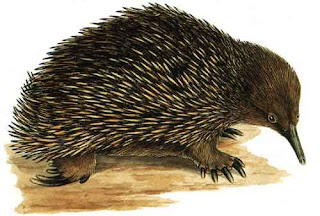